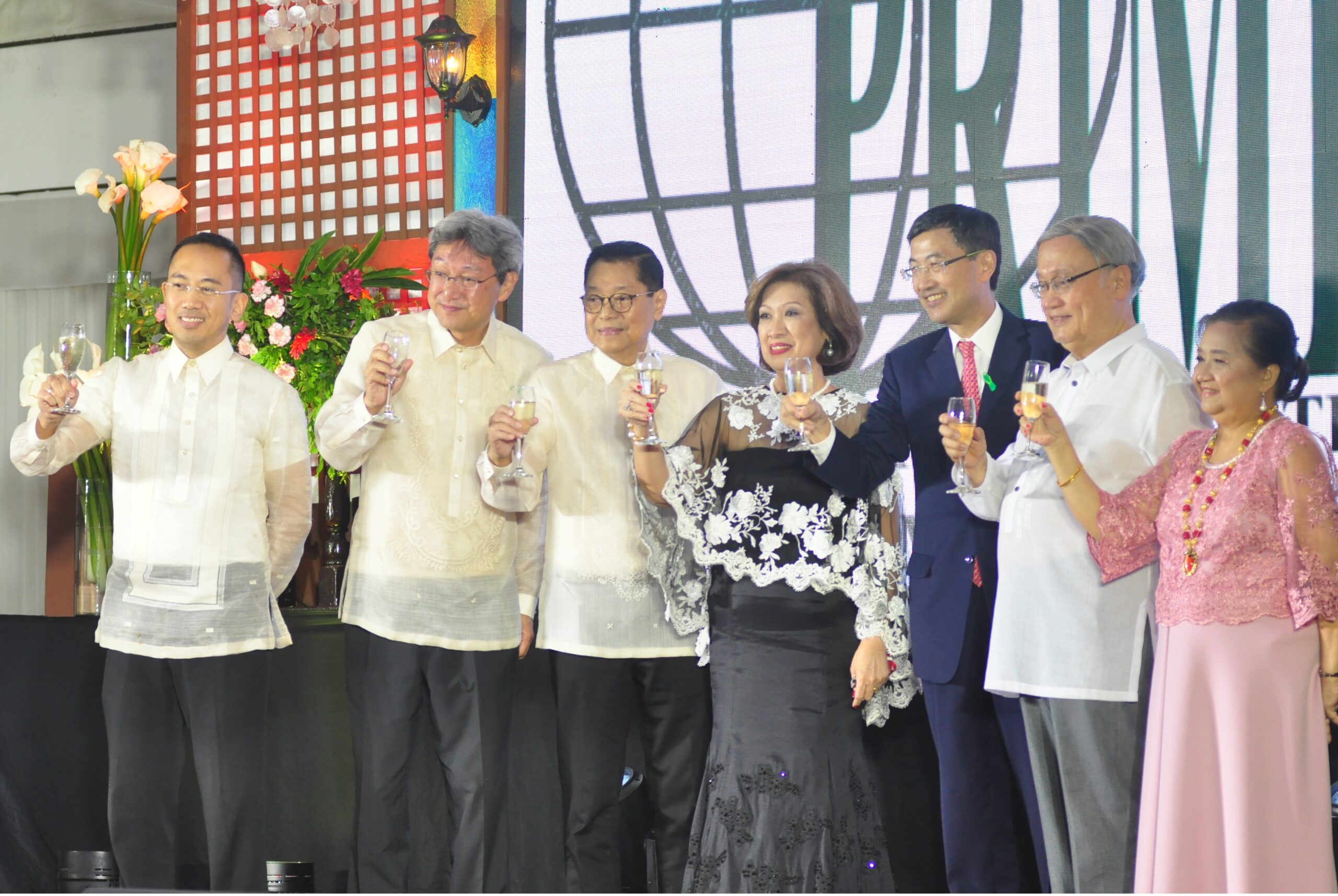 During its 30th anniversary celebration on 7 August 2019, PRIMEX Founder and CEO, Elvira Ablaza, announced the forthcoming launch of a Strategic Partnership between PRIMEX and Oriental Consultants Global (OCG), the second largest Japanese engineering consulting firm with project experience in 150 countries and branches and subsidiaries in 15 countries in Asia, Africa, Latin America, and the Middle East.

On 31 October 2019, the merger and acquisition (M&A) of PRIMEX by OCG was signed by OCG and PRIMEX officials, followed by the first Shareholders’ Meeting to elect the Directors and the organizational meeting of the new Board of Directors. Mr. Ryohei Ishii was elected Chairman of the Board, and Ms. Ablaza was re-elected as President and CEO. It was Mr. Ishii who initiated talks with Ms. Ablaza regarding a possible OCG investment in PRIMEX way back in 2016. Ms. Ablaza stepped down as PRIMEX CEO in January 2021, but she kept her seat on the Board and serves as Director and Senior Adviser to the Chairman and President.

Since the formal OCG-PRIMEX M&A in October 2019, PRIMEX has broadened its sector and geographic reach, while supporting OCG’s objective of expanding its project portfolio to include more non-JICA projects. More specifically, PRIMEX has served either as Joint Venture Partner or Subconsultant of OCG in eight major ADB projects in the Roads and Transport sectors in Bangladesh, the Federated States of Micronesia (FSM), Indonesia, the Philippines, and Tajikistan. Among these projects are the Laguna Lakeshore Road Network Project and the Mindanao Road Sector Project in the Philippines, as well as the Dhaka MRT Development – Line 5 (Southern Route) Project in Bangladesh. In addition, PRIMEX is expecting its first assignment in the African continent towards the end of 2022, with the forthcoming OCG contract for a large JICA-funded roads and bridges project in Tanzania.

“I am very happy that our vision of a strong partnership between OCG and PRIMEX has started to bear fruit only three years since PRIMEX joined the OCG Group. OCG’s Top Management is similarly pleased that OCG’s investment in PRIMEX has been rewarding for both companies,” said Chairman Ishii. To that, Ms. Ablaza added, “I am confident that the OCG-PRIMEX partnership will continue to grow from strength to strength in the coming years. The best is yet to come.”