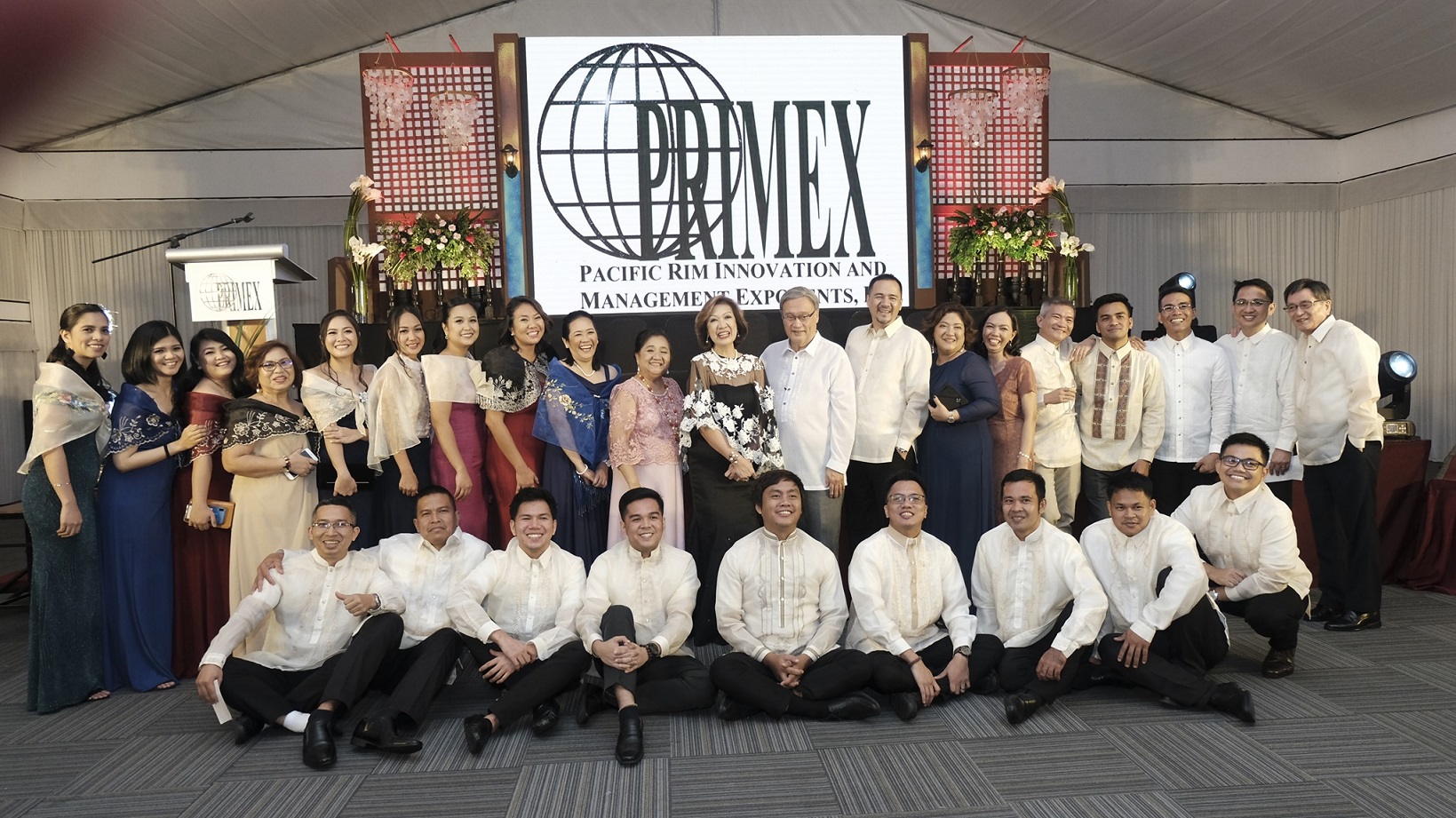 PRIMEX was founded by Ms. Elvira C. Ablaza, President and CEO, with Mr. Jose P. Leviste, Jr. as Chairman and three other directors. “From our modest beginnings, PRIMEX has grown into a highly successful international consulting firm with completed and ongoing projects, mostly funded by ADB, in 36 countries in the Asia-Pacific region, perhaps the only 100% Filipino consulting company with such a wide geographic reach,” said Ms. Ablaza during her anniversary message. She also announced the strategic partnership between PRIMEX and Oriental Consultants Global (OCG), a leading Japanese consulting firm, which will enable the two companies to achieve much, much more than what each company could do individually.