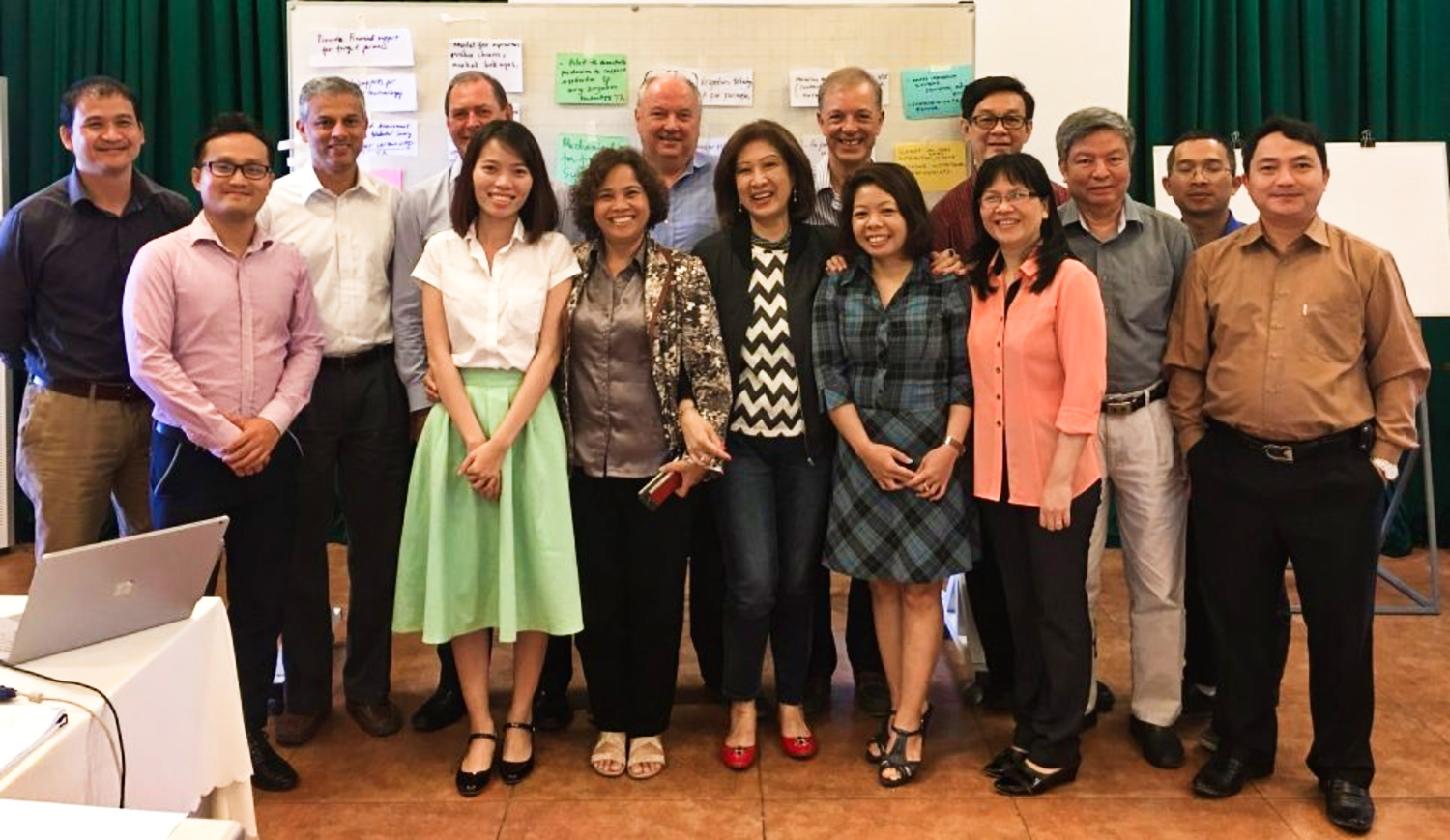 A Conceptualization Workshop was conducted by the PRIMEX PPTA Team that is preparing the design of the Water Efficiency Improvement in Drought Affected Provinces (WEIDAP) in Viet Nam under TA 9147-VIE. The workshop was held on 27–28 February 2017 at the Anise Hotel in Ninh Thuan Province.

It served as the venue for the PPTA Team, ADB, and government stakeholders led by the Central Projects Office (CPO) of the Ministry of Agriculture and Rural Development (MARD) to refine the project design by integrating the results of the field visits following the views and agreements reached at the Inception Workshop held on 21 December 2016 in Ninh Thuan.

The workshop focused on Outputs 1 and 3 of the proposed project as Output 2 has been the focus of most of the PPTA activities to date, as government-financed consultants have prepared feasibility-level studies for eight identified subprojects.