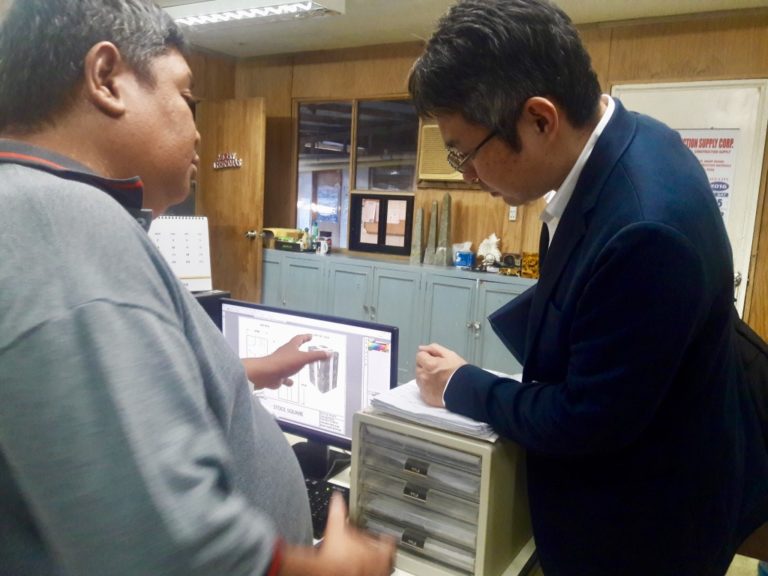 PRIMEX completed a six-month data gathering survey subcontracted under the International Development Center of Japan (IDCJ) for the Japan International Cooperation Agency (JICA) on 31 January 2017. The survey was conducted for the Industrial Human Resource Development Project (IHRDP) in the Philippines. IDCJ and Ernst & Young Sustainability Co., Ltd. served as the project’s main contractors.

The survey aimed to identify the issues surrounding the country’s industrial human resource sector and provide the basis for the design and implementation of a project that will improve the country’s human resource base. The project will be geared towards improving academic and industrial cooperation between the academe and the industrial sector to create decent work in rural areas.

The survey-study also recommended project frameworks that will provide models for future JICA-funded loans in the Philippines in the next 10 years.

Stakeholders reached a common understanding on the key findings and gave inputs to enhance the proposed projects in IHRD in the Philippines. Facilitators consolidated comments from trade associations, government agencies, and experts from multilateral agencies during the meeting. These will be considered during the finalization of the report.

PRIMEX provided the JICA Team with local support in terms of data gathering and provided input on local policies and governance. PRIMEX also conducted key informant interviews with industries and members of the academic and training sectors and organized focus group discussions with CHED and various stakeholders from the academe.