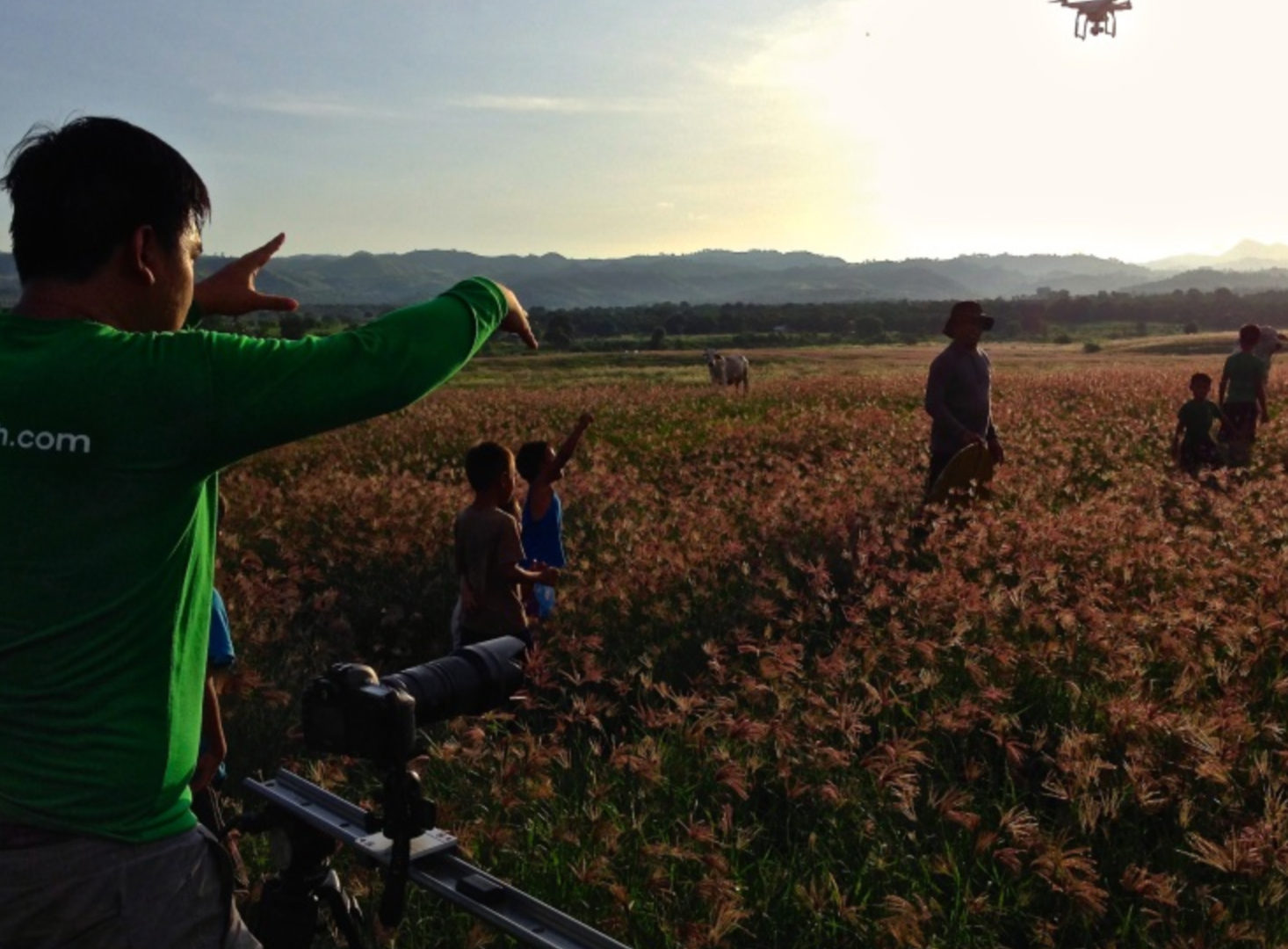 The PRIMEX Legacy Project Team conducted an on-site video shoot of USAID projects in General Santos City and South Cotabato on 24-29 August 2016. The video coverage is the first of a series of location shoots scheduled in the month of September in selected USAID-assisted projects in the Philippines. Other project sites to be covered within the month include Makati City, Batangas, Bohol, and Zamboanga City.

The footage from these sites will form part of a 10-minute video that will highlight the celebration of partnership between the US and the Philippines over the last 50 years. The video is one of three major deliverables under the Legacy Project, which will showcase the positive impacts of the USAID assistance in the Philippines in the education, health, agriculture, governance, environment, humanitarian, and security sectors. The other deliverables include a photobook of 25 case stories and a set of exhibit materials.

Headed by video director Philip Daffon of the FARM Foundation, and assisted by PRIMEX Manager for Technical Services, Nestor Escara, the video team covered the Education Quality and Access for Learning and Livelihood Skills (EQUALLS) project in Santo Niño Central Elementary School in South Cotabato and the Growth with Equity in Mindanao project in Barangay San Jose, General Santos City.

cover photo: Cameraman JC (left) motions directions to cameraman Dong, Tengan Maranding, and the kids as the drone hovers above them. Director Philip Daffon (not in photo) operates the drone from a distance.