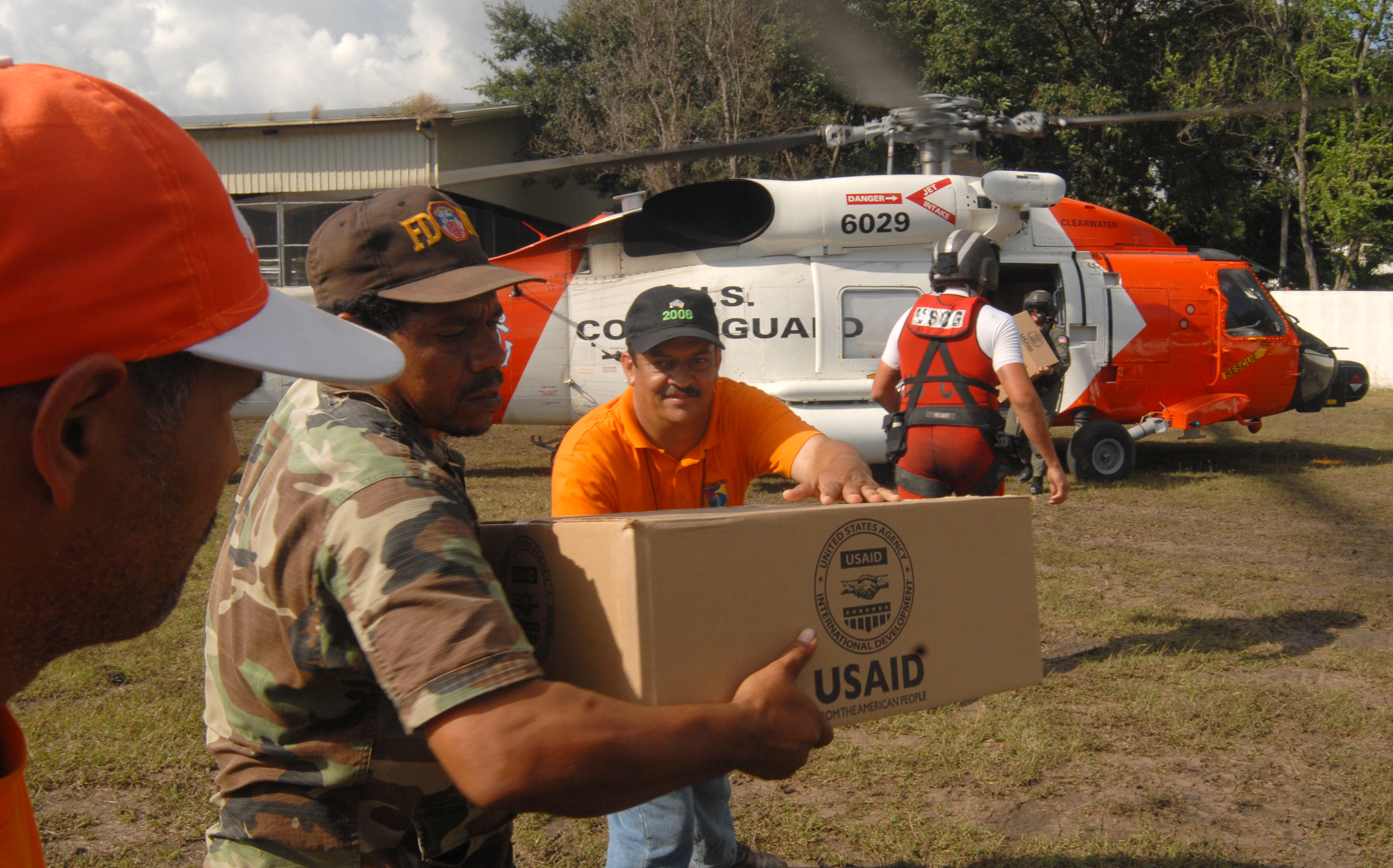 READY FOR ACTION. The PRIMEX Consultant Team for “The Legacy Project” discussed project details with representatives from the Office of Program Management of USAID/Philippines during the briefing at the US Embassy on 7 July 2015.

USAID awarded PRIMEX the contract for “The Legacy Project: USAID in the Philippines” on 16 June 2015.  The project aims to produce a legacy photo book and video documentary that will showcase USAID programs that have had major impacts on Philippine society from 1961 to 2015.


“We are very happy that PRIMEX has won its first project with USAID as Sole Contractor. This is a milestone for us on our 25th year,”

Ms. Elvira C. Ablaza, PRIMEX President and CEO, during the Post-Award Briefing with USAID officials held at the US Embassy in Manila on 6 July 2015.

Mr. Leo R. Pura (Vice President for Technical Services), Mr. Donald E. Loyloy ( Vice President for Finance and Administration), and Ms. Lourdes A. Caballero (Assistant Manager for Technical Services and Project Manager for the Legacy Project) joined Ms. Ablaza at the Post-Award Briefing. PRIMEX has worked in several USAID funded projects in the past 25 years as a subcontractor of prime contractors. At present, PRIMEX is engaged in the implementation of three USAID-funded projects in maternal health, tuberculosis prevention, and fisheries projects in the Philippines. The Legacy photo book will include 25 case studies that will show how USAID helped catalyze important changes across six sectors (economic growth, health, education, democracy and governance, Mindanao peace and stability, and environment). The other three outputs are a compilation of short video documentaries, a set of exhibition materials, and a promotional plan. The PRIMEX Team is led by Mr. Arvin D. Yana as Team Leader/Technical Writer 1. The other members of the Team are Ms. Anna Theresa P. Valmero (Technical Writer 2), Mr. Jesus M. Aznar (Photographer/Videographer), Dr. Carolyn I. Sobritchea (Historian/ Archivist/Social Scientist), Ms. Judy T. Gulane (Technical Editor), and Ms. Criselda C. Escalante (Graphics Artist/Layout Editor).