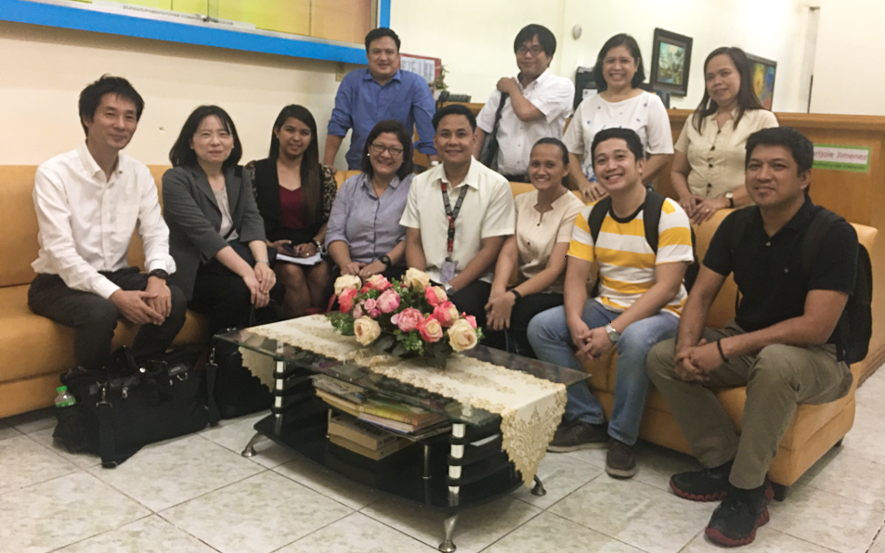 PRIMEX, in partnership with the International Development Center of Japan, Inc. (IDCJ), conducted a study on the use of scientific calculators in schools in the National Capital Region (NCR) from December 2019 to March 2020

PRIMEX provided the services of Ms. Ana Ablaza Baluyut as a researcher/local consultant who planned, conducted, and analyzed the findings of a survey of 15 schools in the NCR. She collected information from CASIO Philippines and the Department of Education (DepEd) at the central level, NCR, and in the City of Manila on policies and institutional mechanisms being used by various DepEd offices. She also surveyed junior high schools and conducted key informant interviews (KIIs) with teachers, Math Department heads, and school principals. The survey results provided the basis for the formulation of the action plan to intensify the use of scientific calculators in junior high schools in the NCR.