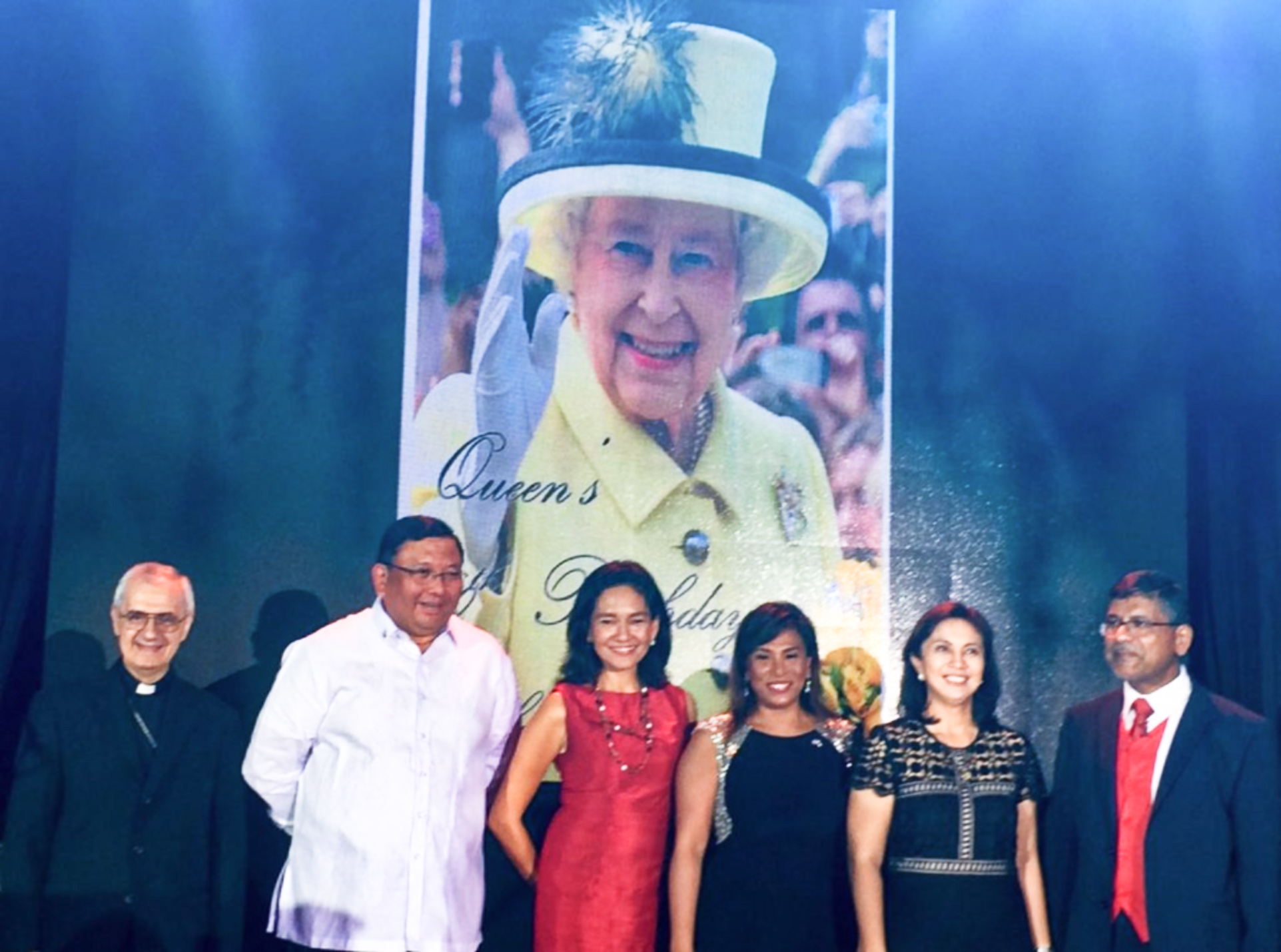 The event, which had the theme “A Midsummer Night’s Dream,” also commemorated 70 years of UK – Philippine relations as well as 400 years of William Shakespeare’s life.

PRIMEX was invited to the event since the company has been networking with British management consulting firms for potential development projects in the Asia-Pacific region.