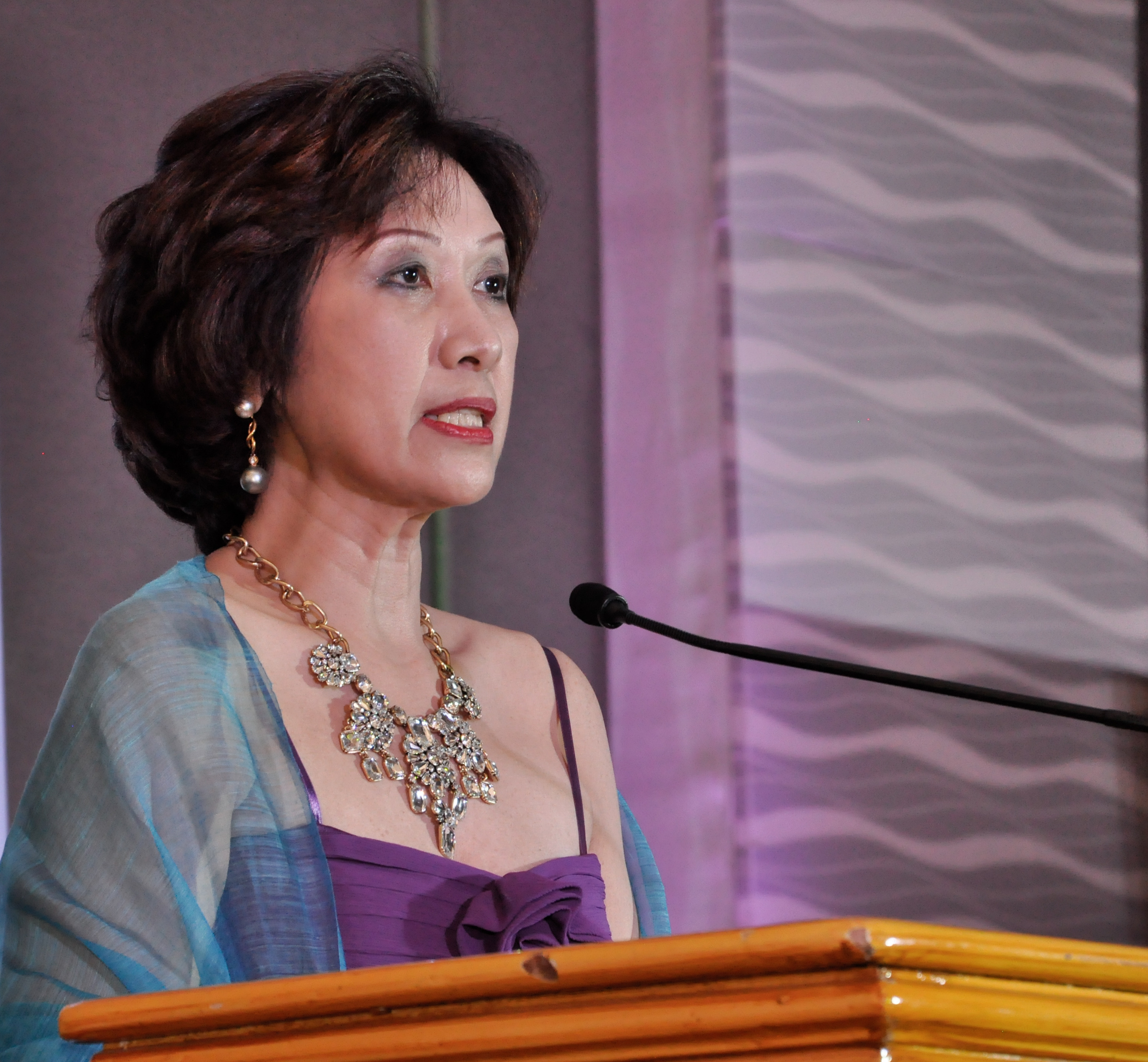 As Senior Vice President, Engr. Gutierrez will spearhead the expansion of the Company’s project portfolio in the infrastructure sector. To achieve this, she will capitalize on her experience spanning more than four decades in the planning, design, and management of various infrastructure development projects in the Philippines and abroad. Since Engr. Gutierrez joined the Company in October 2012, PRIMEX has been participating in road, airport, and dam development projects in the Philippines and Indonesia as an associate of international and national engineering consulting firms.

In his new post as Vice President for Technical Services, Mr. Pura will supervise the Company’s business development efforts as well as the provision of backstopping support to ongoing projects in the country and overseas.  Starting as a Junior Consultant in 1998, he was hired by PRIMEX as a full-time Senior Technical Services Assistant in July 2005. In a span of 10 years, he has been exposed to all facets of the Company’s operations and has demonstrated his superior technical and managerial skills, which earned him the position of Assistant Vice President for Project Operations in February 2013.

As Vice President for Finance and Administration, Mr. Loyloy will take charge of managing the financial and administrative aspects of PRIMEX operations. With over 12 years of experience in financial management and human resources development gained through working in private companies in Manila and Cagayan de Oro, Mr. Loyloy first joined PRIMEX as Field Office Manager for an ADB-assisted technical assistance project in Bukidnon Province in July 2011 and subsequently as Senior Manager for Finance and Administration until 2013.

These personnel movements are in line with the Company’s strategy to strengthen its business development efforts and streamline its internal operations in order to secure its position as the Leading 100% Filipino Management Consulting Firm in the Asia-Pacific region in the years to come.

Two other PRIMEX Vice Presidents are currently on full detail to PRIMEX projects: Mr. Guillermo (Emong) Morales, Executive Vice President, is Team Leader/Project Management Specialist of the ADB Regional Technical Assistance for Coastal and Marine Resource Management in the Coral Triangle – Southeast Asia (TA 7813-REG), which will run till August 2016; and Dr. Florante (Sonny) Magboo, Senior Vice President,  is Monitoring and Performance Management Specialist of the USAID-supported Innovations and Multisectoral Partnerships to Achieve Control of Tuberculosis (IMPACT) Project in the Philippines, which is scheduled to end in September 2017.