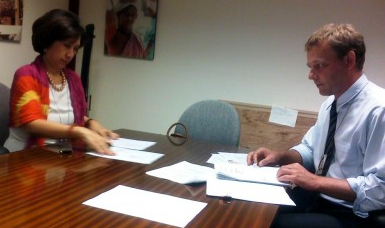 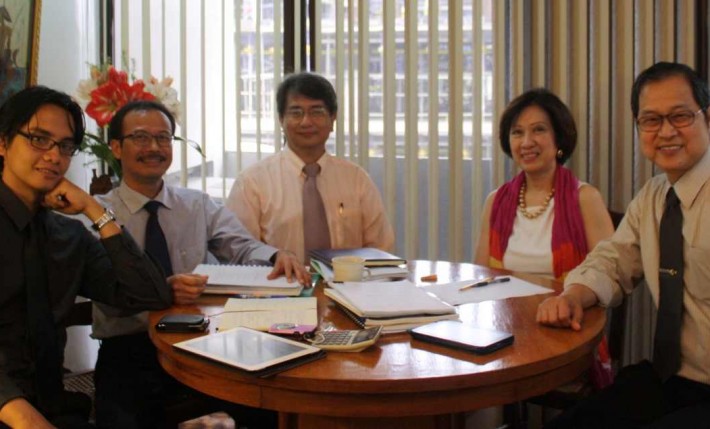 PRIMEX bagged the contract for the implementation of a four-year ADB regional technical assistance project worth about US$10M to address coastal and marine resource degradation and the prevalence of poverty among coastal communities in Indonesia, Malaysia, and the Philippines. The three countries are part of the Coral Triangle Initiative on Coral Reefs, Fisheries and Food Security (CTI-CFF), a multilateral partnership of six countries formed in 2007 to address the urgent threats facing the region’s coastal and marine resources.

The project aims to increase the resilience of coastal and marine ecosystems and human communities in the CT3. It has three outputs, namely: (1) policy and institutional framework for sustainable coastal and marine resource management (CMRM) enhanced; (2) ecosystem-based approach to CMRM pilot-tested; and 3) effective project management established in ADB and the CT3 governments.

Mr. Guillermo L. Morales, PRIMEX Executive Vice President, will serve as the Team Leader/Project Management Specialist of the project. He will lead a team of 31 consultants comprising six international specialists and 25 national consultants: 8 to be assigned to the Philippine project management office (PMO), 6 to the Indonesian PMO, 7 to the Malaysian PMO, and 2 to the CTI Regional Secretariat. The Consultant Team will be supporting the respective CTI National Coordinating Committees (NCCs) in the implementation of high-priority projects included in their National Plans of Action (NPOAs). The consultant team will commence work on 13 August 2012.

Ms. Ablaza was joined during contract negotiations by Mr. Morales and Dr. Florante Magboo, Vice President, both of PRIMEX; Mr. Noor Arief Muzadi, President of PT Trans Intra Asia (TIA) , and Mr. Adipati Rahmat Gumeral, Acting Technical Manager of TIA; and Ms. Dorcas V. Trinidad, Business Manager of the Philippine Country Office of the World Fish Center (WorldFish). Together, PRIMEX, TIA, and WorldFish have a total of 86 years in international development work. The consortium has a solid track record and superior expertise in the field of coastal and marine resource management in tropical developing countries, including the CT3.

This project is PRIMEX’s second on the CTI-CFF. The first is another ADB regional technical assistance project on Regional Cooperation on Knowledge Management, Policy, and Institutional Support to the CTI, which started in 2010 and is due for completion in the last quarter of 2012.]]>